The Activa is a great scooter for urban riding. It looks smashing, it’s easy to ride, peppy, and has ample storage space to take it shopping. Added to this is the Honda name and expertise and the wide dealer network. That’s good news for Indian scooterists.” Those were our exact words after riding the Honda Activa in June 2001 and boy, didn’t they turn out to be spot on?

Twenty years have passed and, in the time since, Honda went on to sell a staggering 2.5 crore units in India. Honda Motorcycle and Scooter India (HMSI) managed this because the Activa was a masterstroke. The company did its homework with market research and arrived at the conclusion that the Indian scooterist’s biggest demands at the time were ease of riding, an electric starter and an automatic transmission. While that’s quite prevalent now, it wasn’t at the time. And to add to that, there weren’t many options, with the primary rival being the two stroke Kinetic Honda scooter. 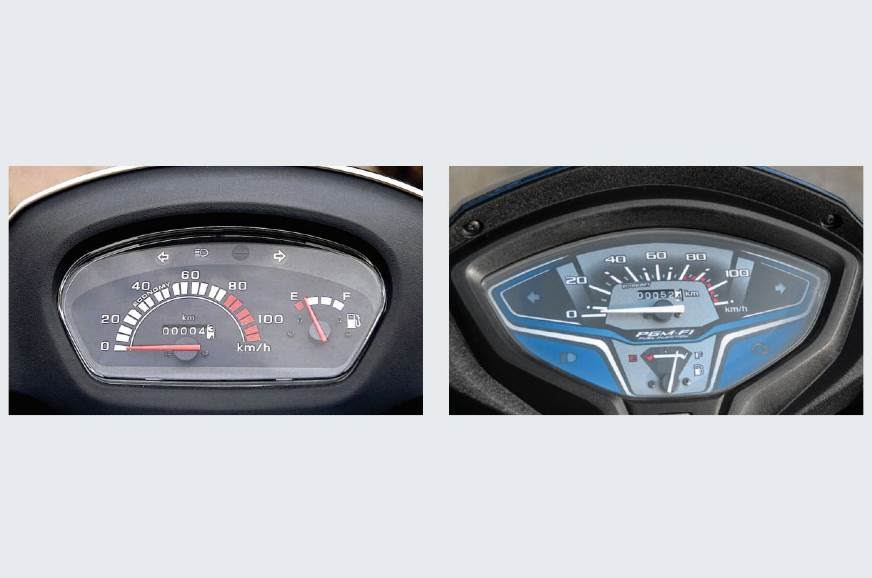 The Activa was never meant to be performance-oriented, but its 102cc engine took it up to a speedo-indicated top speed of around 75kph, which still isn’t that far from where we are today in the segment.

As a product, the Honda Activa was hard to fault at the time, but that’s not all the Japanese company got right. The company had also planned timely expansion of its dealership network and manufacturing capabilities. In the first year of production, Honda made and sold around half-a-lakh Activas. It quickly began working on growing its facility to increase production and in 2005, the scooter crossed the 10-lakh-unit sales milestone.

A big contributing factor to this scooter’s success story is the fact that Honda didn’t change the formula. Being an automobile giant, they could have rolled out minor updates every year but they didn’t. In fact, the Honda Activa remained unchanged for eight years! It was only in 2009 that it witnessed a big update, where its bodywork and engine underwent changes. Honda increased its capacity slightly to help bump up the power and torque figures. A more noticeable update, however, was the addition of a combined braking system. Yes, the same safety tech that is now mandatory was first introduced as an innovative feature on the Activa. 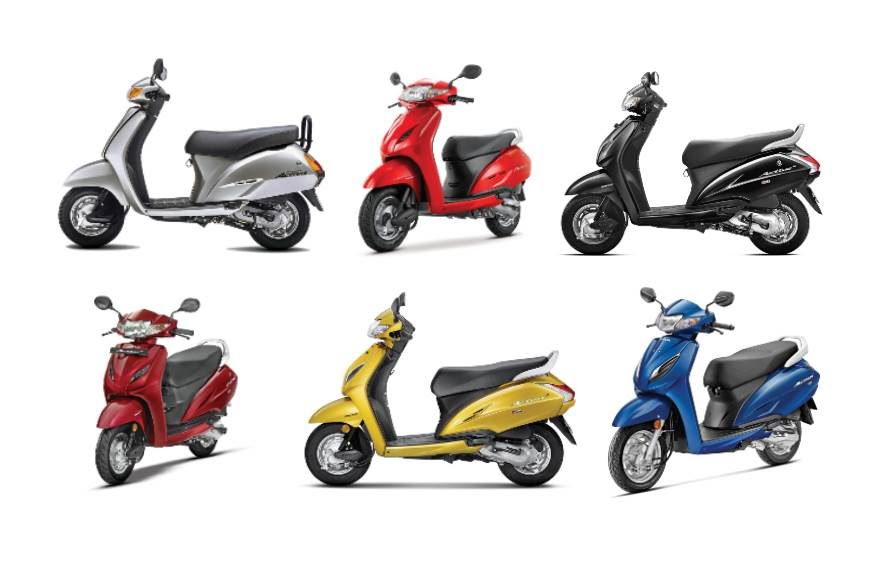 Every generation of the Honda Activa.

Remember what I said about not changing the formula? Well, even after eight years, Honda chose evolution rather than revolution. Yes, the scooter got a little more power and a few new features, but crucially, the bodywork remained familiar. In 2009, scooters were styled quite differently than from eight years prior. The lines were sharper and more aggressive, but the Activa continued with its conventional styling, with just a few modern elements.

The neutral styling on the Activa is not spoken about a lot, and in fact it’s even the butt of a few jokes. However, while random internet citizens may laugh, Honda is laughing all the way to the bank. Indian customers like a familiar, reliable face and the Activa’s simple design appeals to every age group, which makes it a scooter that could be shared by everyone in the family. This worked so well that it went on to create a segment of its own called the ‘family scooter’. Now, in 2021, there are scooters with these ‘mature’ designs on sale from almost every competitor.

Fast forward to 2012, Honda crossed the 50-lakh-unit sales milestone. A year later, the company added Honda Eco Technology (HET) to the Activa and also introduced a new variant called the Activa-i. With HET came improved combustion and reduced friction, as the changes are said to have made the engine run smoother while also improving fuel-efficiency numbers. The Activa-i, meanwhile, used the same updated engine, but was lighter, narrower and featured a lower seat height. It was designed to be even easier to ride than the regular Activa, but it wasn’t as well received, probably because it ditched the metal body for more cost-effective plastic panels. 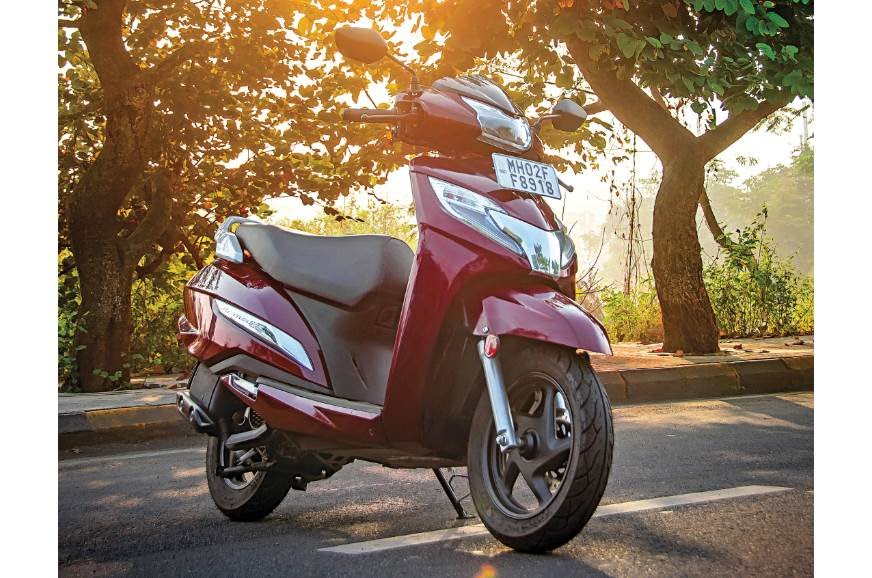 In 2014, Honda added yet another model to the Activa family in the form of a higher-spec 125cc variant. This was one of the most exciting changes in the Activa’s lifespan. The Activa 125 came equipped with a telescopic fork, optional disc brake, digi-analogue instrumentation and more power. Unlike the Activa-i, the Activa 125 is still on sale today and is quite a popular choice for those looking for a feature-rich 125cc scooter.

However, the 110cc Activa was still the biggest seller and in 2015, Honda crossed the one-crore-unit sales milestone. Since then, the Japanese company has continued making minor evolutionary changes, which we’ve seen in the updated models like the 3G, 4G and 5G. It was January 2020, when Honda finally decided to catch up with the competition with the 6G and made the switch to a telescopic fork and a larger 12-inch front wheel, improving the scooter’s overall dynamics significantly.

Here we are in 2021 and Honda has sold 2.5 crore Activas. It has a number of accomplishments under its belt, like frequently being India’s highest selling two-wheeler and also the world’s at one point. The Activa certainly isn’t the most exciting thing out there, but it helped change the Indian two-wheeler landscape, and 20 years later, it has cemented its significance in the Indian automotive history book.

Published in Auto, Business and India